A Fan is an Enthusiastic Devotee… 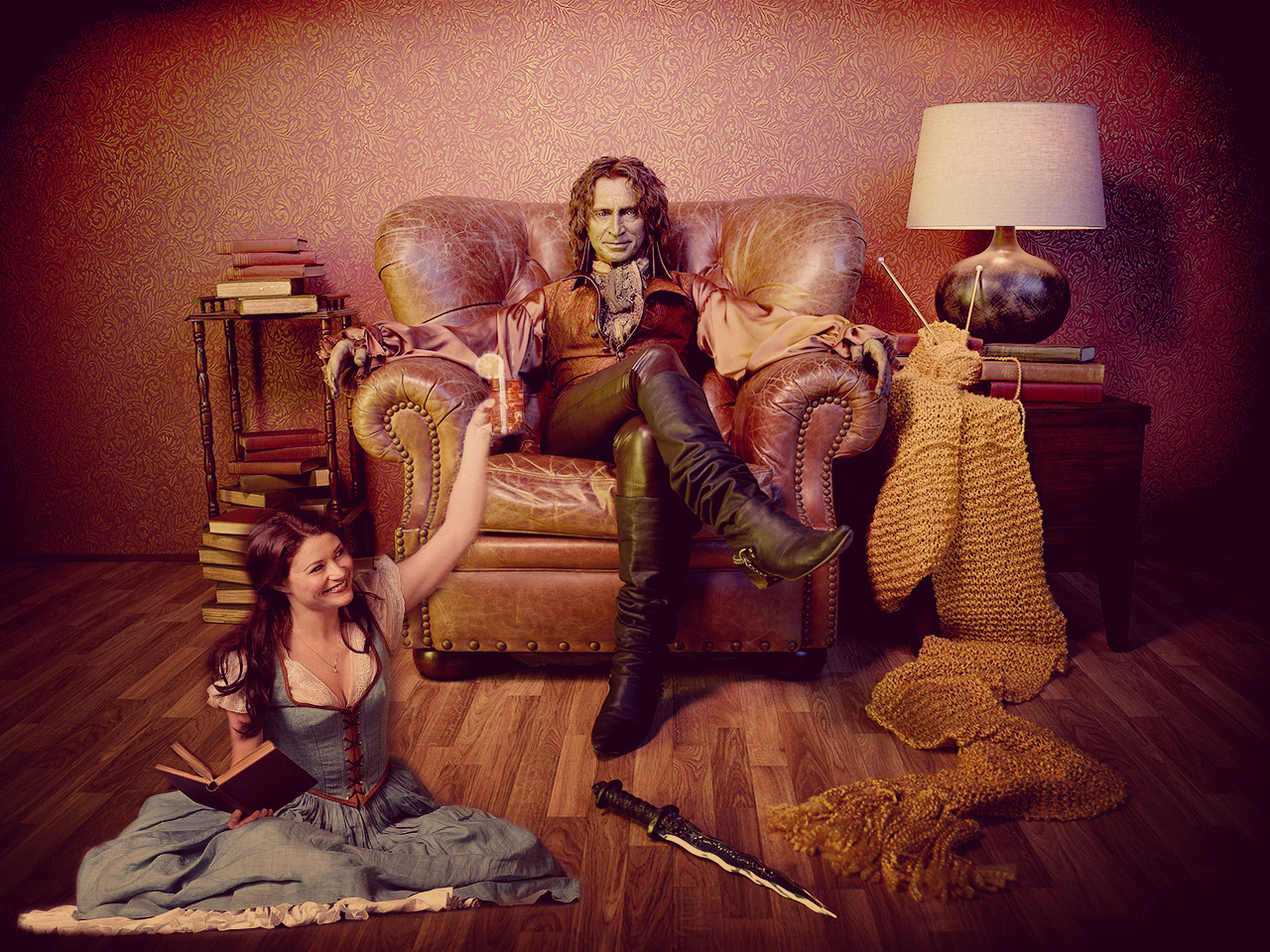 When I was younger I was, admittedly, a fan girl. I can remember having more than 200 pictures of Gregory Harrison posted on my bedroom walls when I was twelve. As a teenager, it was Simon LeBon of Duran Duran. I’ve seen them in concert a total of four times and own every album they’ve ever recorded. Ditto The Human League. But those were the days before the advent of The Internet, when the only fans you connected with were your friends or the people in the audience. Though we argued over whether Simon was hotter than Roger or Nick, there was no debating our love for the music.

I’m also a Star Trek fan. I collect memorabilia, everything from action figures to decorative plates. I’ve watched every television episode and movie multiple times and connected with actors and other “Trekkers” at conventions. We disagree over which Trek is best, which captain is most commanding and whether Romulans or Klingons have the ability to kick the most Federation butt, but the atmosphere at these gatherings is congenial.

My first foray into online fandom occured nearly ten years ago now I joined Nick Mancuso’s Yahoo group, which ultimately led to my meeting the actor, an experience which I will never forget. While I was active in the group, I was surprised at the vehemence many of the fans brought to it. Though we knew the actor tuned in from time to time, some of the members felt no compunctions posting unfavourable criticisms of his work, critiquing his choice of scripts and his acting ability in a voice that could be described as anything but constructive. Other members used the group as a forum to spew racist remarks at which some of the fans (including myself) took umbrage to the point of bowing out of the group. At times I was surprised Mr. Mancuso didn’t do the same.

The idea for this blog post came after a similar experience regarding fans of ABC’s Once Upon a Time in which people who are so passionate about the show they are willing to post artwork, fan fiction, critiques and predictions about it online for the whole world to see, only for some to be shot down for their admiration in the most horrific way.

In planning for this blog, I returned to the dictionary definition of “fan”, which is: “an enthusiastic devotee, follower, or admirer of a sport, pastime, celebrity”. Dictionary.com pinpoints the origin of the word to 1885-1890 as an “Americanism; short for fanatic”. Synonyms include “supporter, enthusiast [and] addict”. Another definition it gives is “a person with an extreme and uncritical enthusiasm or zeal” (emphasis added).

What strikes me as most interesting about this definition is the synonym “addict” and the fact that a fan typically has an “uncritical” zeal. Many people who blog about OUaT are anything but uncritical, both of the show and of their fellow “fans”. Everyone is entitled to an opinion, and as an opinion is made with insufficient grounds to produce complete certainty (dictionary.com), an opinion can never be wrong. An opinion can be formulated based on ignorance or misinterpretation of fact, but it can never be wrong because, by definition, it is based on uncertain grounds. What this means is that if I thing Belle and Hook would make a better ship than Belle and Gold, that’s my opinion. You can disagree, but I am not wrong because this is my personal view. (I don’t by the way. I so love seeing Gold thrown off kilter as he tries to figure out how to win and keep Belle’s favour.)

As a mature adult, I may think that someone is off his rocker for even suggesting Belle be shipped with anyone other than Gold, but I must voice my opinion in a way that expounds my personal view without personally attacking anyone whose opinion differs from mine. This all goes back to my previous post which discussed online personas. I can make a name for myself as a diplomat who is willing to engage in an adult discussion of fact without devolving into schoolyard name calling, or I can make a name for myself as a foul-mouthed, narrow-minded dictator who is unwilling to allow for any opinion other than the one I’ve formed for myself. As I told the student who used Twitter as a sounding board which included a lot of unkind epithets directed at my teaching ability, there are ways to express your frustration without resorting to swearing and personal attacks.

I love the online debate that ensues as a result of the twists and turns Kitsis and his staff throw at OUaT’s fan base, but I could do without the swearing, name-calling and personal attacks. And while I’m sure those who see themselves in this blog will no doubt take umbrage in its posting and wind up throwing a few of those epithets my way, I am, like so many of you out there, sticking my neck out to post this nevertheless.

I leave you with the following two quotes, which I think sum this post up nicely:

“Can we all get along?” (Rodney King, I believe)

“If you can’t say something nice, shh, say nothing.” (Thumper)